Gifts From The Hive

One of the many benefits of keeping bees is the honey they produce from extracting nectar from flowers.  Most micro organisms do not grow in honey because of its low water activity and due to its unique composition; honey is suitable for long term preservation.  Also, honey has antibacterial properties and has been used in many medicinal applications.

Another incredible hive product is beeswax which can be used to make hand cream, candles, soaps and many other useful items.

It takes at least 5 pounds of honey to create 1 pound of beeswax and it is possible that it could take double or triple that amount.   Under ideal conditions, it is estimated that a colony of 50,000 bees can produce about half a pound of wax per day.  One gauge estimates a pound of wax would take 10,000 bees three days to create.

Pollen is the male seed of flowers.  Bee pollen is often referred to as nature’s most complete food.  Bee pollen is the food of the young bee and is approximately 40 percent protein.  When researchers take away a bee’s pollen-filled comb and feed her manmade pollen, the bee dies even though all the known nutrients are present in the lab-produced synthesized food.  One teaspoon dose of pollen takes one bee working eight hours a day for one month to gather.

Royal jelly is secreted from the glands in the heads of worker bees, and is fed to all bee larvae.  After three days drones and workers are no longer fed royal jelly while workers continued to feed a cell destined for a queen copious amounts of royal jelly.  Contrary to the Food and Drug Administration many believe that there are health benefits for humans consuming royal jelly.

Also called bee glue is collected by bees from tree resin which they get from tree buds and bark and then mix with enzymes in their bodies and then used to seal up cracks in their hives.  Propolis sterilizes the hive and kills fungus and bacteria.  Propolis has been used for centuries by man for its health benefits.  Propolis contains flavonoids which are known to have antibiotic, antimicrobial, antiviral and anti-fungal properties along with antioxidant and anti-inflammatory effects. 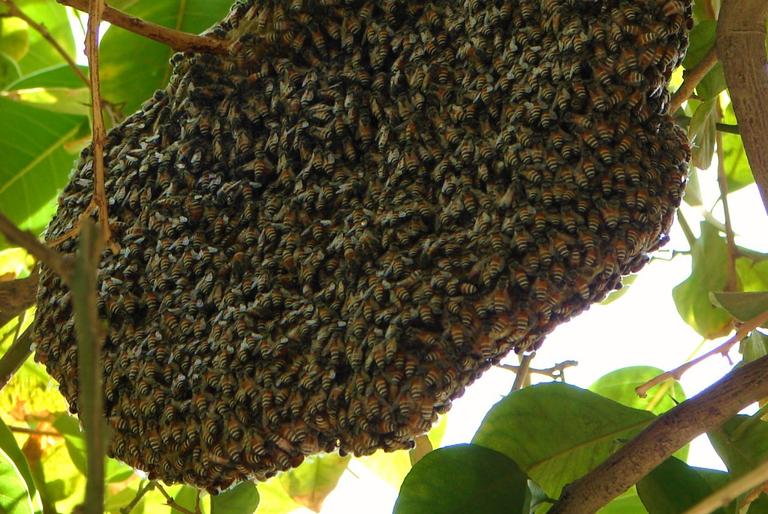 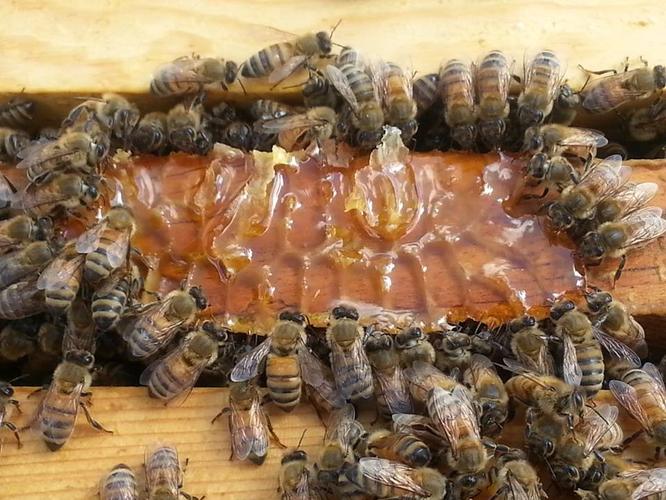