Dr. McLean received his Doctorate from the University of Arizona in 2016, where he studied with Dr. Kelly Thomas and Dr. Matt Tropman. He is the founder of the award winning British brass band Colorado Brass. During his time with Colorado Brass he won Best New Arrangement from brass band at the U.S. Brass Band Open as well as 2nd place with his tuba quartet at the North American Brass Association's National Championships. He currently teaches privately in the Phoenix metro area. In addition, he has performed with a number of local groups including the Colorado Wind Ensemble and the Denver Philharmonic Orchestra. Dr. McLean holds Master’s and Bachelor’s of Music degrees from the University of Missouri-Kansas City, where he studied with Thomas Stein. Dr. McLean lives in Phoenix, AZ with his wife, Allyson, and their three children Harrison, Ainsley, and Grayson. 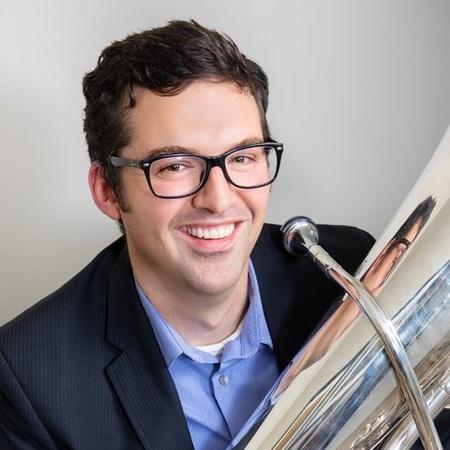